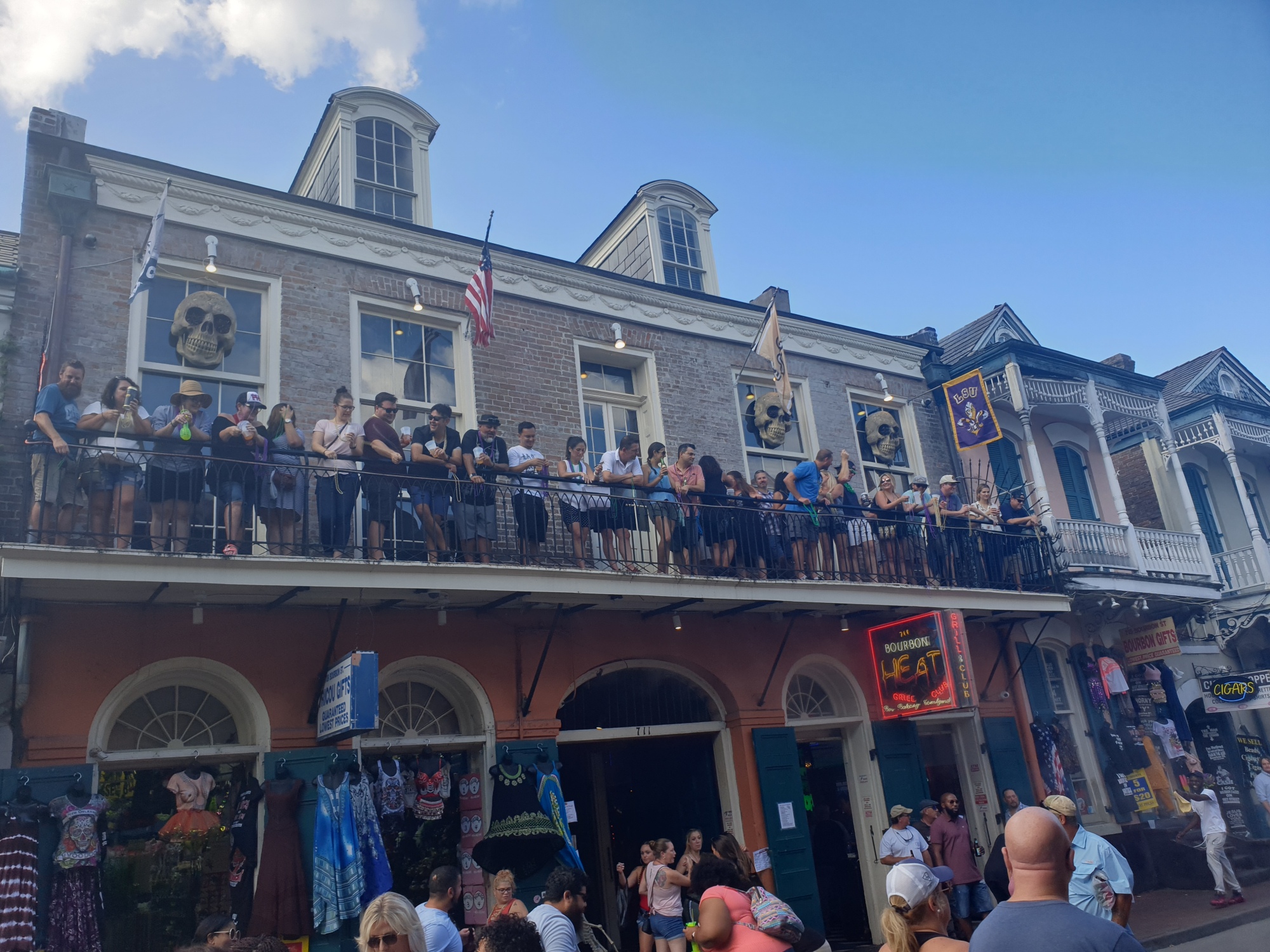 Whilst shopping over the weekend I ran into an older gentleman Joseph, who I guess is in his 70s, and we struck up a conversation about travel – as one does! I was purchasing a new digital camera and he was in the vinyl section. I have vinyls myself but it just seemed so appropriate that this Millenial was in the digital section and the old school cool was looking at vinyls. After making an introduction and chatting for a while I walked away with a list of places he had personally visited and I added them to my travel bucket list to research.

I left the store with my new Canon G7X Mark 2 and it then drummed up memories of people who I have met in my travels over the years but never exchanged info with. You know, the people we talk to at bars and at train stations, on guided tours and in our hotel lobbies. Many people we most likely will never see again yet their interaction has stayed with us years later.

Despite our parents telling us not to talk to strangers, we are in fact herd animals. We seek human interaction and most often it ends on a positive note. It is human nature to reach out to others. As someone who travels alone half the time I appreciate the people I meet from all corners of the globe.

My very first overseas trip was back in 2008. I was on a day trip to Tijuana, Mexico from Anaheim, California. I was on my own for the whole 3 week trip and this was day 3. In the afternoon the tour group made its way back to a local bar we were told to meet at when finished checking out the area. A couple from Cairns, up North in Queensland, invited me to join them as they saw I was alone. Weird at first for a newbie traveller but forever grateful. We all had a great time and they even paid for my drinks which they insisted on paying for which came to only 10 aussie dollars! It was so great to be sitting on the roof of a pub in Mexico with new acquaintances, drinking beer and eating nachos. I often retell this story. It is ingrained in my memory.

Every trip sees me talking to and about the friendly strangers I have met and I like to think I get a mention in their stories too. It really makes for a great trip. Even if you initially travel on your own, you really are not alone at all.

I have also made some amazing friends who have become apart of my life, who live all over the world and I catch up with when I can. I am blessed to have them in my life and grateful to call them my friends. Social media is incredibly useful to stay in touch.

My next trip I am on my own and the 2nd half being on a tour group. I look forward to meeting new people to share my adventure with. It is one thing to see the world but a whole other to have some epic stories with people to go with it.

December 1st see me kick off with my first blogmas and I fly out on December 6th heading for Disneyland. I am sure I’ll meet plenty of people on this trips!

Feature photo is from New Orlean on my last trip in September 2019. Dallas Cowboys were in town to play All Saints. It was an incredible atmosphere walking up Bourbon Street on a Saturday night. All Saints won 12 – 10 in the game on Sunday. Who Dat!

Pub Grub at newly renovated @thecampbell_hotel
Spent the day in the city with friends. Went shopping, enjoyed lunch and caught the ferry around the harbour. Much needed after being in lockdown for so long
#travellingthroughwonderland
New desk, new lockdown. Day 2 is underway and back working from home. Let's do this! I should go turn on coffee machine......
My buddy is 8 today. Happy birthday #shomothestaffy 🥰
Get out of my face human
My Chinese Lucky Bamboo has worked its magic over last week. Came into some extra money from side hustles and investments paying out. Giving my bamboo some TLC as its had a tough week as you can see by the leaves. Could also be because I forgot to water it but hey let's roll with it😆
Woohoo long weekend! Hanging with my furbabies and trying not to freeze to death 🥶❄
I'M GOING TO BE AN AUNTY!! So proud of @maddie___jones_ and @grant_jones_6 💟 I have a lil niece arriving in December. It will be the best Christmas present anyone could imagine
We cracked the safe! Dad and I had a top evening at the Justice and Police Museum 👮‍♀️🕵‍♀️⚖